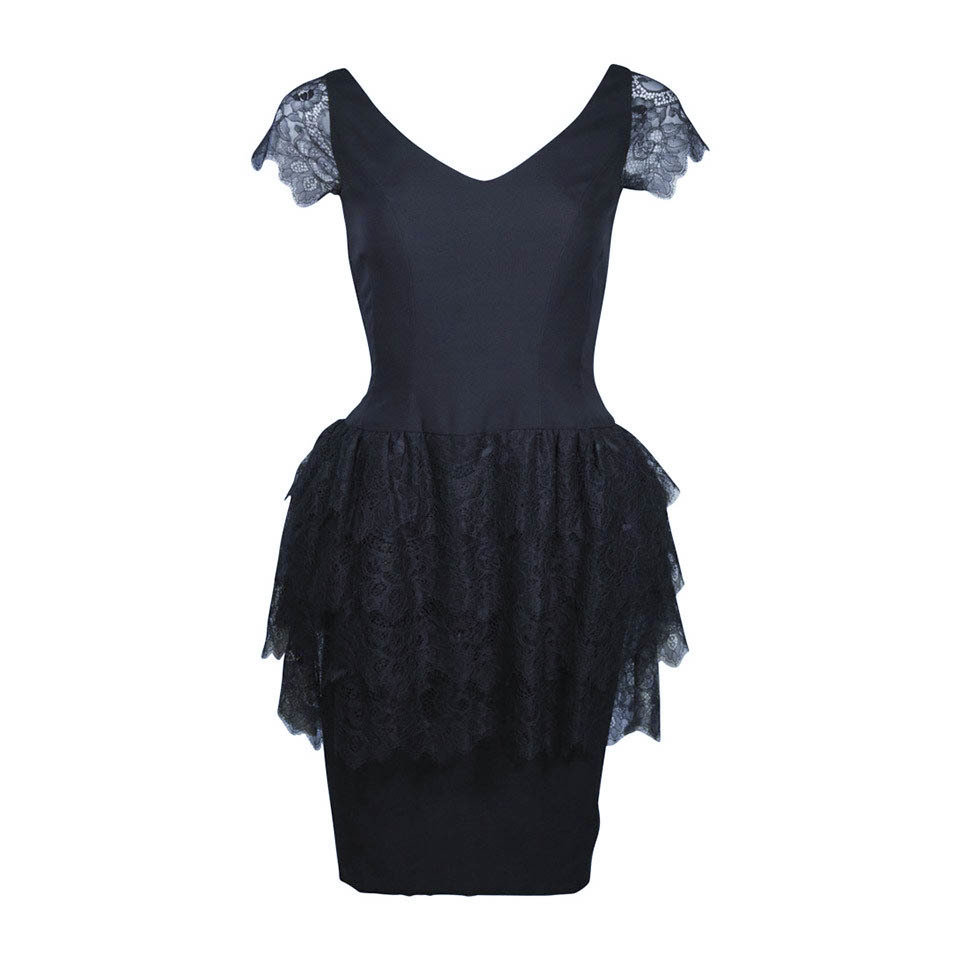 This dress is composed of the fine doupioni silk and French lace. There is a center back zipper closure and lace cap sleeves with a tiered lace skirt.

Save this product for later 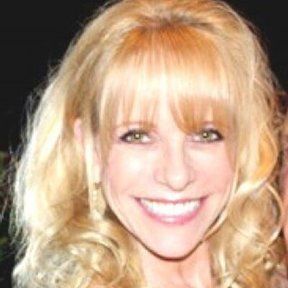